Australia is experiencing a series of devastating bushfires, some of which have killed at least dozens of people. The resulting infernos have destroyed hundreds of homes, cut off communities, and displaced residents. The devastating effects of these fires could be felt far beyond the country’s coastline, with tens of thousands of animals likely to have been killed. Luckily, there is some good news for those who are prone to bushfires: Australia is becoming more resilient to climate change and is starting to do something about it.

The results of a recent study have drawn a clear link between climate change and bushfires in Australia. While the study did not evaluate the exact cause of bushfires, it suggests that bushfires are likely to increase as climate change continues to worsen. For example, extreme heatwaves in Australia have increased by 30 percent since 1900. However, climate change did not contribute to the extremely dry conditions that characterized the 2017 Australian bushfire season.

Read More: What Is Coal Ash

Although Australia is already experiencing a series of bushfires throughout the year, the latest one was unprecedented in terms of scale and severity. A team of scientists from the World Weather Attribution Project aimed to identify whether global warming contributed to the occurrence of the fires that affected southeast Australia. While the fires were devastating and left thousands of homes in ruins, the research also showed that the effects of global warming are becoming more apparent in Australia’s forests. 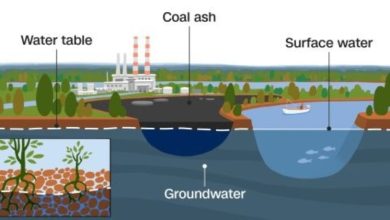 What Is Coal Ash? 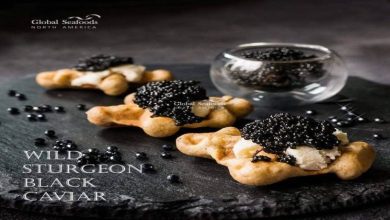 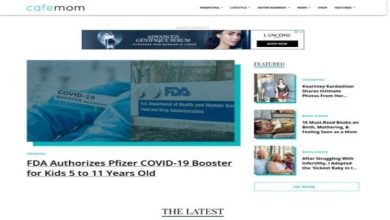 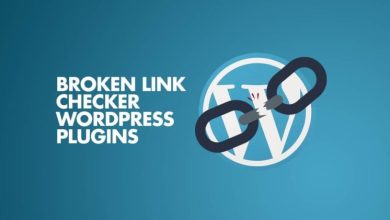 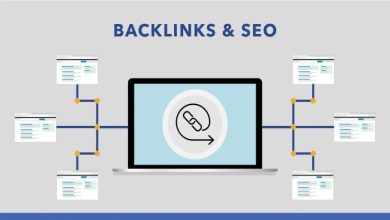 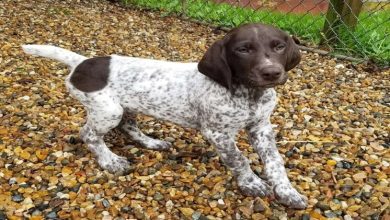 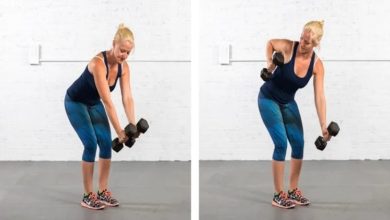